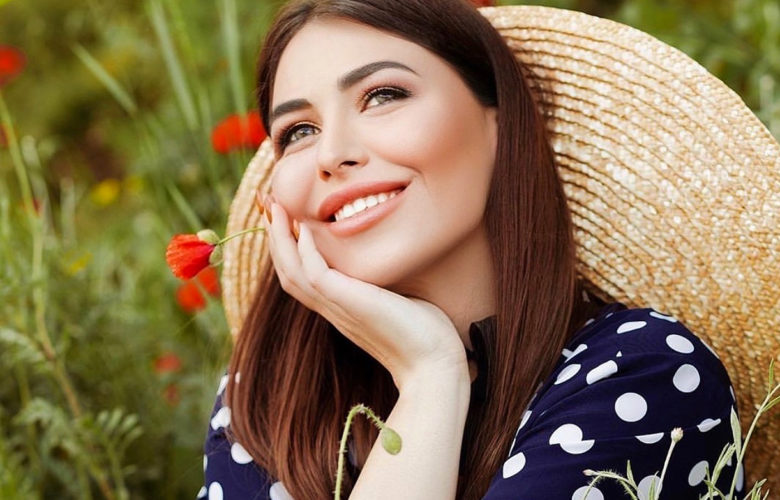 According to psychologists, psychological, intellectual, and emotional power largely depends on one’s ability to accept reality as it is and appropriately react to it. This power is manifested in things we do and things we prefer to avoid. The point is that a reaction to arising emotions should be healthy and productive.

Such people know their worth; they aren’t co-dependent or prone to manipulations or control. They are able to solve their problems alone; aren’t afraid of solitude or other people’s company. They neither want to be rescued nor try to rescue and radically change others. Psychologically strong people don’t need others to cope with their emotions, and they also won’t pour out them to others.

Sometimes, we take high self-esteem for narcissism that is characterized by false self-confidence, disrespect for others, proneness to manipulations, lust after money, power, etc. A psychologically strong person neither under- nor overestimates their worth. Such people are able to assess themselves alone so that they don’t depend on others’ praise and calmly react to criticism.

They realize they are the only responsible for their life. Should a problem arise, they consider all possible variants and make a decision.

In similar situations, a passive person usually suffers from stress or estrangement, and as a result, becomes paralyzed and unable to act. Those who’ve got used to reacting to the things happening around usually do this automatically instead of making reasonable decisions. Typically, people prone to passiveness or automatic reactions don’t realize what decisions they make.

Strong and active people, on the contrary, are perfectly aware of their own emotions, thoughts, and motives. They love life despite the challenges it offers.

They think rationally and live in the present

They accept reality as it is, with the help of logic, attentiveness, and reason. Irrational people, on the contrary, even if they think logically, come to conclusions that seem reasonable to them but are far-fetched or even absurd as a matter of fact.

Strong personalities are able to accept reality without deceiving themselves and losing control over their emotions. Living in the present, they don’t focus on the past and don’t constantly worry about the future.

They are emotionally literate and can look deep in themselves

Strong people are good at understanding their emotions. They know what they feel, why, and how important these emotions are to them. They avoid fuss and haste, and they are able to take a break and think over everything happening in the inner and outer world. Making a decision, they consider their true feelings and real circumstances. Such people are able to overcome old traumas to develop and move forward.

They are empathetic and sympathetic

Psychologically strong people understand themselves well, which means they are able to understand others, too. Empathy doesn’t necessarily mean that they always agree with others or approve of their actions. Yet, they understand pretty well what people feel, what they think about, and why they behave in a definite way. Since they realize others’ feelings, they are always ready to sympathize with those who feel really bad.

Flexibility or one’s ability to adapt is one of the most useful traits in life. Flexible people quickly adapt to changes and remain cool-headed in an unexpected or unpleasant situation. Since unpleasant surprises are unavoidable, the ability to adapt makes us more confident. That’s why strong people don’t worry about such situations because they know they will cope with anything.

They accept things as they are

These people know that many things don’t depend on them. A desire to totally control everything is a sign of chronic anxiety and diffidence. They understand what they can and can’t control; thus, they stop focusing on moments that are beyond their control and open new possibilities, which lets them become happier.

Focus on their own life

Instead of being worried about the things they can’t control or making imposing plans, psychologically strong people try to lead a maximally healthy and conscious life. They don’t play social games and prefer not to communicate with people prone to them. They follow no ideology, don’t become furious followers of social, political, or philosophical ideas. They don’t care what neighbors think or what they are doing wrong. They are neither controlling others in social networks nor arguing with them. Instead, strong individualities actively improve their own life starting from themselves and the nearest surrounding displaying no aggression towards others.

They admit that nobody owes them anything

If they want something, they should show initiative to reach it. Such people admit the fact that life isn’t always just and default conditions differ with people. Yet, it doesn’t follow from this that we may treat others unfairly.

Readiness to help others

On the fundamental level, everyone is responsible for their own life. Nobody has to help others; we don’t owe others anything. Psychologically strong people care about others and are ready to help, but they consider help as a sign of kindness, not a duty. They are ready to help; yet, they don’t assume responsibility for others’ well-being, just as they don’t make others responsible for their own lives. They are sincere and caring, but they don’t suffer from a feeling of guilt and false responsibility.

They sustain a healthy relationship

A healthy relationship is based on definite boundaries. Strong personalities treat others fairly, i.e., they love and respect worthy people and don’t waste their resources (time, money, energy) on toxic partners. Moreover, if they face a toxic or unhealthy behavior, they consciously decide how to react, instead of falling a victim to emotions or passively accepting a situation. They regularly re-assess their relationship with others and make definite conclusions, which helps them to sustain established boundaries.

They don’t try to please anyone

Whoever you may be, there would always be people to dislike you. Likewise, you don’t like all the people around, do you? Psychologically strong personalities don’t treat anyone unfairly or aggressively though they know that someone will inevitably criticize and reject them.

They can say “No”

A strong person knows when to say “no.” They understand where their own zone of emotional intimacy ends and that one of the others starts. Strong people can defend themselves, and they always answer with a firm “no” should anyone try to cross their boundaries, treat them unfairly or aggressively. They don’t feel ashamed or guilty because of that; vice versa, it makes them feel free.